Survivorship Has No Tiers

Survivorship Has No Tiers 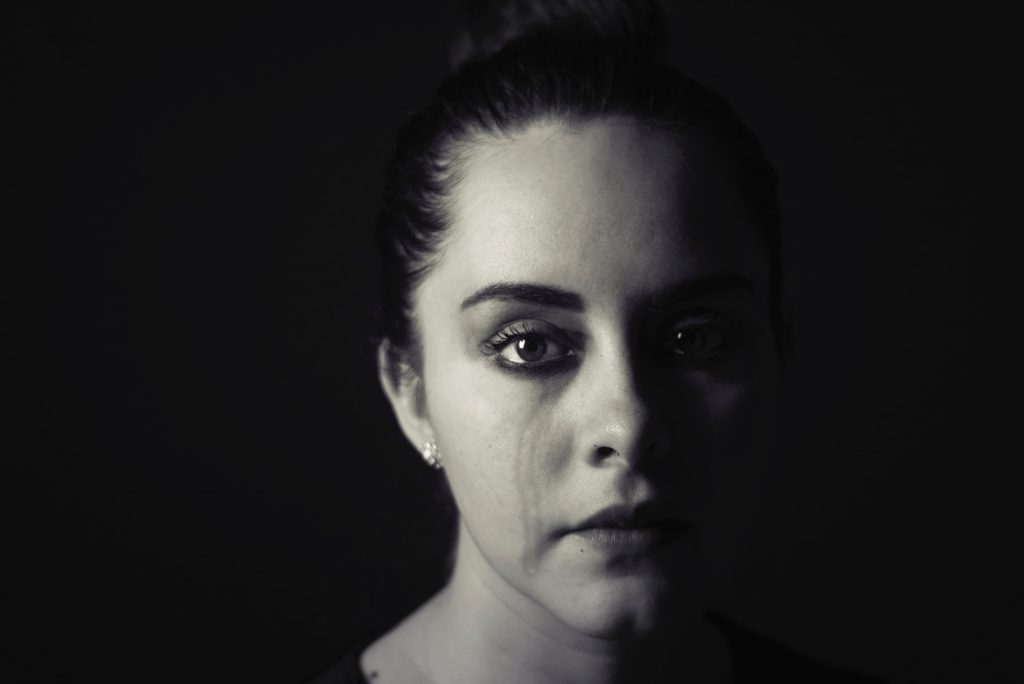 One thing I have been struggling with lately are doubts about whether I’m a real victim. From listening to the women who have reached out to me and shared stories with me about being drugged against their will, I’ve found this is a pretty common thought.

Very few of us can remember what happened to us. There is this vast hole in our memories that is a terrifying murky pit of uncertainty. But at the same time, it can feel like a blessing not having to confront the traumatic memories so many survivors have to live with. And that makes us feel like somehow we’re less deserving of the resources that are being provided to “real” sexual assault victims, as though there are membership tiers for surviving assault.

I have NO problem lumping these crimes in with attempted murder because unless you happen to be a doctor or pharmacist, you have NO BUSINESS deciding what drugs should go into other people’s bodies, and even if you are a doctor, you better damn well not be doing it without telling the person first. These people are risking MURDER because they want to fondle a woman’s body without her consent or because they are on a power trip or because they think it’s funny.

I’m sure as hell not laughing. and none of the women I’ve spoke with are either. Because these people took our lives into their hands without our consent and made us pawns in their sick games against our will. They attacked us and endangered our bodies “for fun”. Their assault on our bodies is no less serious than an assault committed with a gun or a knife or any other potentially deadly weapon.

I’m a victim of drug assault. The night I was assaulted was the closest I have ever been to death. The trauma I have is real. The fear I experienced is real. The threat that was made against my life is real.

And I vow that I will not let anyone talk me out of my trauma– even myself.