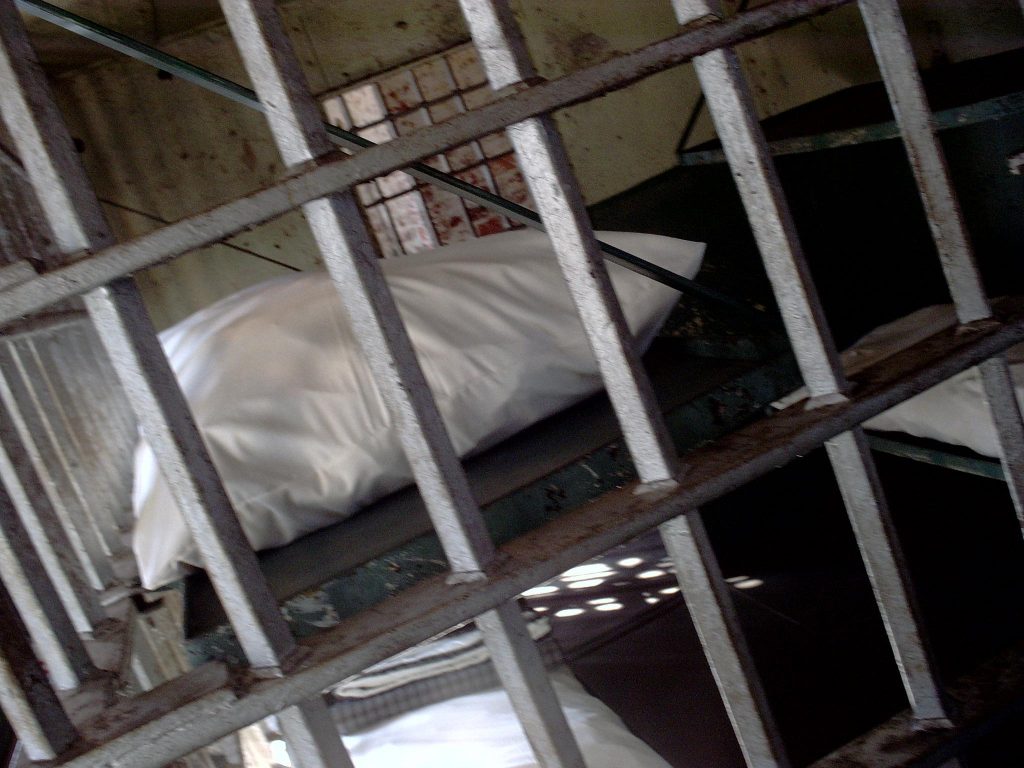 I must admit the most frustrating thing about this whole ordeal is that in the eyes of the North Carolina justice system, I’m a criminal first and a victim second. Or at least that’s how it feels.

Because it may not have been clear in the video I put out, I want to put it out there again that, yes, I was arrested for DWI. Due to my memory loss, many facts of the case are unknown at this time and that may lead to some uncomfortable or unflattering things coming to the surface. I am fine with that. At this point, any information is better than this big black hole in my head.

Yet, I can’t help wondering how things would be different if our system was set up to give average people the benefit of the doubt that people with more resources and power enjoy.

As a criminal first, I had zero confidence that my claims about been drugged would have been taken seriously by the officer who brought me in.

As a criminal first, I was taken to the detention center rather than to a hospital.

As a criminal first, I was not asked how I got where I was or whether I believed something untoward may have happened to me.

As a criminal first, law enforcement has procedures designed to incriminate me rather than the person who did this to me.

As a criminal first, it does not matter that I have driven across these United States four times and NOT ONCE did I do so under the influence.

As a criminal first, I must rely on family, friends, and public transport to get around until I can get my license back while the person who did this gets to keep driving to their heart’s content.

As a criminal first, every word out of my mouth is assumed to be a lie.

You may believe I’m lying now just to save my own skin. That’s fine. Believe what you believe. But I want you to think long and hard about how much it benefits abusers who target people with these drugs to have victims treated as criminals first.